Apple Passes RIM to Become No. 2 in Global Smartphone Market 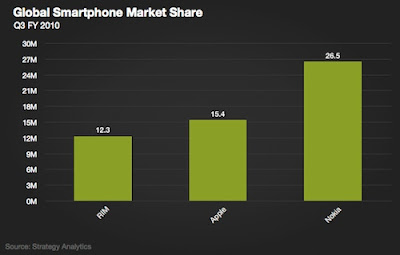 Latest data from research firm Strategy Analytics show that Apple has captured second place in global smartphone market overtaking RIM. Nokia with 26.6 million devices is still the number one company when it comes to smartphones with 34.4% market share, which dropped from 37.8 percent in previous year.
Read More
Posted by GG at 8:06 PM No comments: 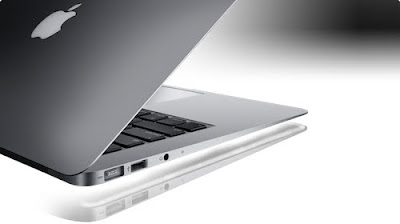 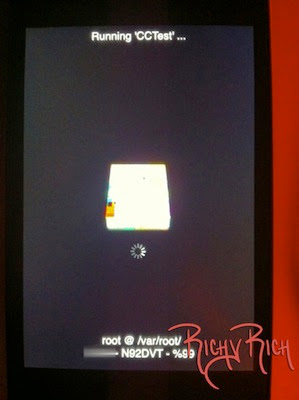 A website called Richy Rich has posted images of CDMA iPhone 4 (codename N92) running verification tests. The author of the post wrote:
Read More
Posted by GG at 9:05 AM No comments: 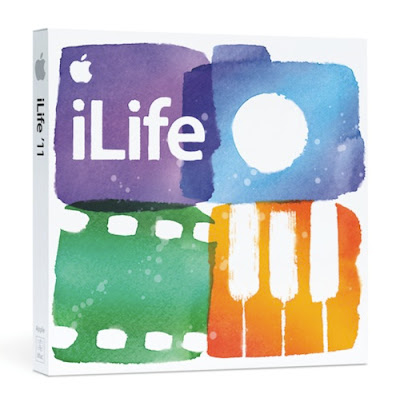 Apple today introduced iLife ’11, a major upgrade that gives Mac users even more great ways to create and share photos, movies and music. iPhoto ’11 has a whole new look, with stunning full screen modes for Faces, Places and Events. iMovie ’11 makes it easier than ever to edit videos and quickly transform them into fun theatrical trailers for easy posting online. GarageBand ’11 introduces new ways to improve your playing and create great sounding songs with Flex Time and Groove Matching. Free with every new Mac, iLife ’11 is available as a $49 upgrade for existing users.
Read More
Posted by GG at 6:12 PM No comments:

Apple today unveiled an all-new MacBook Air, the first of a next generation of notebooks, which will replace mechanical hard disks and optical drives with Internet services and solid-state flash storage. These next generation notebooks are:
Read More
Posted by GG at 3:16 PM No comments:

Live Coverage: Apple ‘Back to the Mac’ Event Today at 1PM EST / 10AM PST

That's all from the presentation. We will be shortly posted detailed information about each of the announcements that Apple made today on TechzTalk.
Apple Online Store is Offline with the usual message "We'll be back soon". We are busy updating the store for you and will be back shortly. 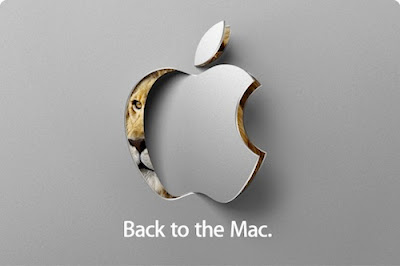 We will be doing live coverage of Apple’s ‘Back to the Mac’ event today October 20th at 1PM EST and 10AM PST. Rumors are Steve Jobs will introduce Mac OS X 10.7 Lion, new MacBook Air and updated iLife ’11. Join us for the live coverage at live.techztalk.com at 10AM PST, 12PM CST, 1PM EST and 6PM London.

Till the event starts you can check out the Rumor Roundup for the Back to the Mac event.
Posted by GG at 10:18 AM No comments:

Rumor Roundup for Apple’s ‘Back to the Mac’ Event 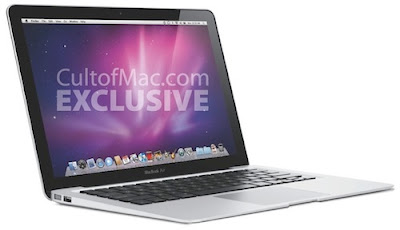 Last week, Apple sent out invitation for their ‘Back to the Mac’ event and rumor-mill started in full force. Rumors range from believable reports that Apple will update the MacBook Air to almost unbelievable report that Apple will introduce 7-inch iPad. Below is a list of rumors that we think might come true today:
Read More
Posted by GG at 9:35 AM No comments:

At Apple’s financial results call yesterday, CEO Steve Jobs questioned Android’s openness and called Android “fragmented” rather than open platform. This has provoked Google’s Android guy Andy Rubin to retaliate on Twitter. He tweeted “the definition of open” highlighting that anyone can download and modify source code for Android. But as you can see even his tweet would mean gibberish for 99 percent of Android users.
Read More
Posted by GG at 11:18 AM No comments: