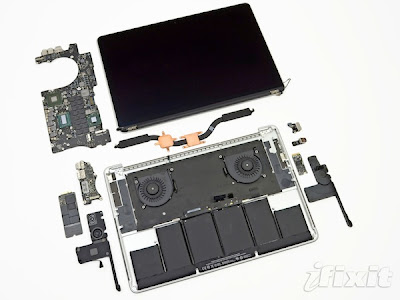 Is This The New iPhone 5? 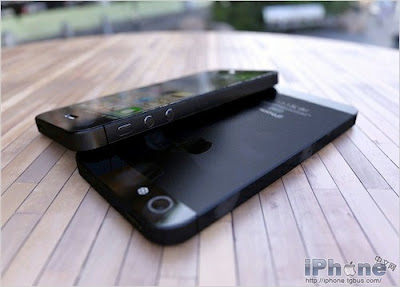 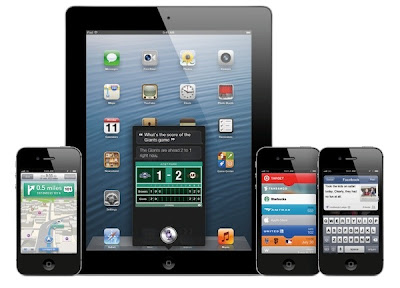 Apple today previewed iOS 6, introducing over 200 new features to the world’s most advanced mobile operating system, and released a beta version to iOS Developer Program members. iOS 6 will be available to iPhone, iPad and iPod touch users this fall as a free software update. New iOS 6 features include: an all new Maps app with Apple-designed cartography, turn-by-turn navigation and an amazing new Flyover view; new Siri features, including support for more languages, easy access to sports scores, restaurant recommendations and movie listings; Facebook integration for Contacts and Calendar, with the ability to post directly from Notification Center, Siri and Facebook-enabled apps like Photos, Safari and Maps; Shared Photo Streams via iCloud; and Passbook, the simplest way to get all your passes in one place. 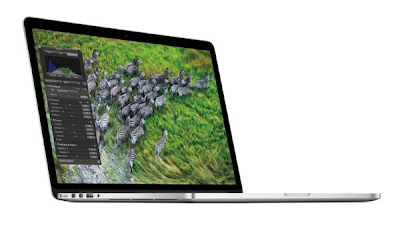 “The MacBook Pro with Retina display pushes the limits of performance and portability like no other notebook,” said Tim Cook, Apple’s CEO. “With a gorgeous Retina display, all flash architecture and a radically thin and light design, the new MacBook Pro is the most advanced Mac we have ever built.”


This year’s Apple WWDC (Worldwide Developers Conference) keynote is going to be very interesting because of both the software and hardware announcements that are coming at the event. Apple has already announced that we will get details about next generation OS X Mountain Lion launch and see the upcoming iOS 6 for the first time in action at the event. Rumors are Apple will update 4 out of 5 Mac systems including MacBook Pro, MacBook Air, iMac and Mac Pro at the event. There are also rumors that Apple might introduce a completely new laptop lineup, which they would simply call “MacBook”. It will be similar in specs to MacBook Pros, but without an optical drive resulting in a slimmer profile and lighter weight.
We will be doing live coverage of this highly anticipated WWDC 2012 keynote on live.TechzTalk.com starting at 10AM PST/1PM EST/ 6PM London/ 11:30PM Mumbai/ 2AM Tokyo on June 11th. Please join us for live blogging of the event.
Till the WWDC keynote starts here are some of the major rumors related to the event: 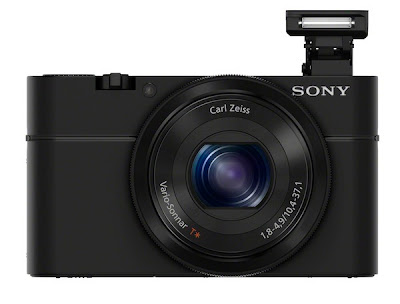 Sony has introduced Cyber-Shot DSC-RX100, their new flagship compact camera that packs a big 1-inch image sensor in a small compact camera body. The sensor on the new camera is slightly bigger than CX format sensors on Nikon 1 series camera, but smaller than Micro Four Thirds system cameras. However, overall all size of the new camera is smaller than both the camera systems.