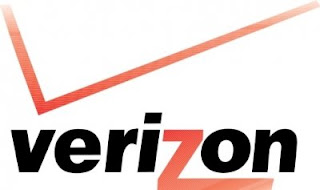 Verizon today reported that it has added more than 1.2 million new customers in Q4 2008 bringing total number of customers to 72.1 million, which is up 9.9 percent compared to last year. With increase in number of subscribers Verizon also saw 15 percent increase in revenue. The company credited this rise to growth in wireless market. According to Verizon 37 percent of all cellphones sold were high-end devices and revenue from data plans for smartphone’s jumped 41.4 percent. Read More
Posted by GG at 7:01 PM