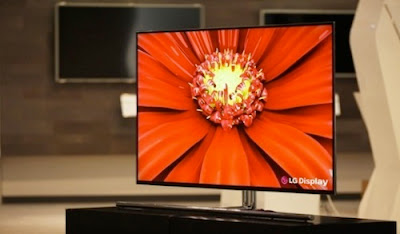 Many TV makers have promised OLED HDTVs as next generation technology since 2007. However, very high cost of production of OLED screens bigger than 10-inch has kept TVs based on OLED technology an item for trade show floors rather than mass market. But LG promises to change that with their newly developed 55-inch OLED TV panel, which they will show to select media and customers at a private booth starting on January 9 in Las Vegas through the end of CES 2012.