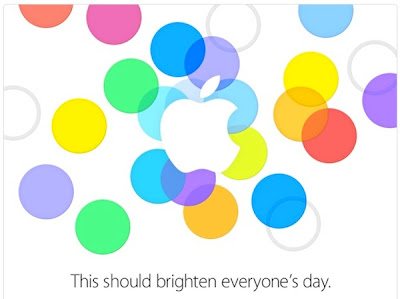 We are doing live coverage of Apple’s iPhone media event at live.TechzTalk.com. It is rumored that Apple will announce the next gen iPhone 5S and completely new iPhone 5C, along with iOS 7 at today’s event. And just few moments ago we heard from our source that there would also be ‘One More Thing’ at today’s Apple Event. Continue following this page, as we will do live coverage here giving you the latest news from today's Apple event, which would start in about 40 mins.
Posted by GG at 12:26 PM