Dell has claimed that it is now a carbon-neutral company – five months ahead of its own projected schedule. To achieve their target of becoming carbon-neutral Dell improved energy efficiency at its on facilities, purchased green electricity and invested in wind power. Dell is now using 645 million kilowatt-hours of electricity generated by wind power in US, China and India, reducing 400,000 metric tons of carbon dioxide. Read More
Posted by GG at 11:35 PM No comments: 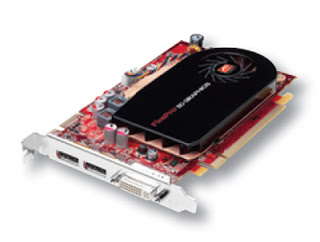 AMD today added two new graphics cards to its FirePro series. The cards are based on Radeon HD architecture and are optimized for CAD modeling and other professional 3D applications. Both the new cards feature a 30-bit pipeline that can render images in up to one billion colors. The top of the line V5700 has 320 shader processors, 512MB video memory. Read More
Posted by GG at 5:43 PM No comments: 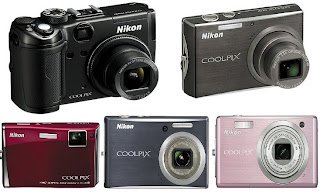 List of Countries Where iPhone will be Launched on 22nd August 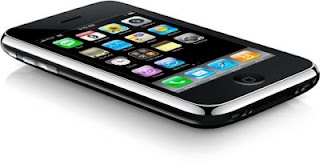 Apple announced last month that iPhone would be launched in twenty more countries on August 22nd. In second round of iPhone launch India will be the biggest market Apple will address. The total population of all the other 19 countries is almost equal to the number of cellphone users in India. It will be interesting to see how many iPhone are sold in India for the launch day. Below is the list of countries where iPhone will be launched and the corresponding carriers who will carry the iPhone. Read More
Posted by GG at 1:45 PM No comments: 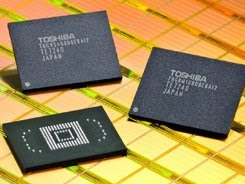 Toshiba today launched a new 32GB flash memory module designed for portable gadgets. The module combines eight 4GB NAND flash chips built using the new smaller 43nm process technology in a single package. This doubles the storage capacity from 16GB to 32GB while keeping the size almost same. The new design also includes its own controller built in the module that will allow device makers to drop the new module in without changing the hardware. Read More
Posted by GG at 7:22 AM No comments: 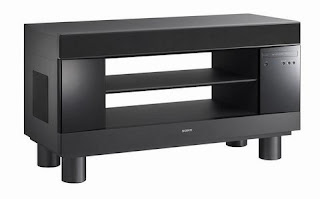 Sony unveiled BRAVIA RHT-G500 a TV stand with home theater system in it. Sony calls it “home theater in a stand” that has front stereo and center channel speakers, along with a subwoofer. The RHT-G500 is designed to resemble a surround sound home theater system. The stand is suitable for 32 to 40-inch TV and it includes three HDMI ports, monitor output and Sony’s Digital Media Port. Read More
Posted by GG at 4:39 PM 1 comment:

India May Get iPhone 3G Sooner Than August 22nd 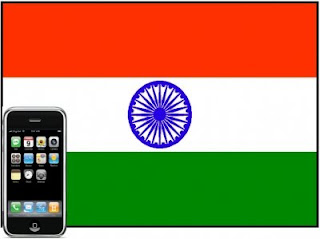 Apple will start shipping the new iPhone in 20 more countries on August 22nd. Bharti Airtel an Indian cellphone carrier has announced that it will launch the iPhone on August 22nd. Vodafone the other Indian carrier who has partnered with Apple to sell the iPhone in India has yet not announced the launch date for the iPhone. According to some media reports, Vodafone may steal Bharti’s thunder by launching the eagerly awaited phone a few days earlier. The company plans to launch the iPhone few days before on August 18th in India. Read More
Posted by GG at 9:16 AM No comments: 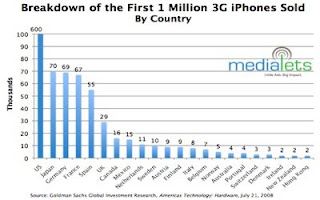 Apple released the iPhone 3G on July 11th and sold the first 1 million in less than three days. Goldman Sachs Research has published detailed statistics on sale of the first one million iPhone. According to the report US accounted for 60% of all units sold during the first three days with 600,000. Japan came in next with 70,000 units followed by Germany with 69,000 and France 67,000. The surprising part of the report was that UK didn’t feature in top five as Spain took the honor with 55,000 units followed by UK with just 29,000 units. Most countries had no iPhones left with in first 12 hours of going on sale, as more than 13 countries got less than 10,000 iPhones to sell. Read More
Posted by GG at 6:49 AM No comments: 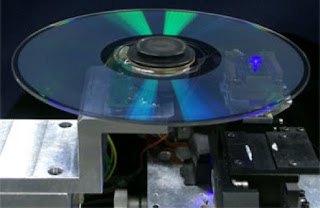 Pioneer revealed that it has developed optical disc with 500GB storage capacity. Pioneer developed the blue laser disc by improving the optical technology used in the 400GB disc it announced last month. The company achieved the 500GB capacity by storing data on 20 layers of 25GB each. Pioneer said that the technology was based on Blu-ray and could be used in future readers that will be able to recognize that amount of data. Read More
Posted by GG at 11:29 PM No comments:

iTunes maintained their leadership position that they reached earlier this year and Amazon rose from fifth to fourth place.
“We expect Apple will consolidate its lead in the retail music market, as CD sales continue to slow,” said Russ Crupnick, entertainment industry analyst for The NPD Group, in a statement. Read More
Posted by GG at 8:55 PM No comments: 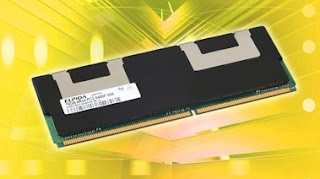 Elpida today claimed to be the first memory manufacturer to develop 16GB fully buffered DIMM (FB-DIMM) RAM. This doubles the capacity of single 8GB FB-DIMM RAM presently available and should expand the memory capacity of workstations and servers. The company uses a unique integrated packaging to fit the memory without creating excess. Read More
Posted by GG at 2:17 PM No comments: 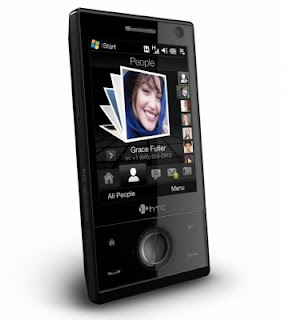 It took iPhone 3G only three days to reach one million mark and it took Samsung Soul just 30 days to achieve that magical figure. What is the big deal if a company sells one million handsets in three months, but than also HTC is announcing that they expect Touch Diamond to reach the one million mark by mid-August, less than three months after it began to ship the handset. Read More
Posted by GG at 12:25 PM No comments: 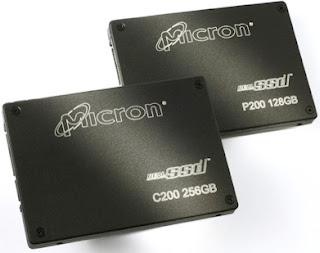 Micron introduced its next generation solid-state drives (SSD) for servers RealSSD P200 and notebooks RealSSD C200. The new SSDs provide dramatic improvement in capacity, power and performance. The P200 is available in 2.5-inch form factor and comes in storage capacities of 16GB to 128GB. The drive is the first drive to achieve 250MBps read and write speed. The P200 uses Micron’s high-performa single-level cell NAND technology. The RealSSD C200 aimed at notebooks uses Micron’s multi-level cell technology. Read More
Posted by GG at 10:55 AM No comments: 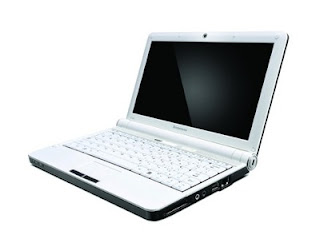 Lenovo has also joined the mini-notebook club today by announcing the new IdeaPad S10 netbook based on Intel’s Atom 1.6GHz processor. The new S10 comes with 10.2-inch LED backlit screen, up to 2GB RAM, up to 160GB hard drive, 4-in-1 card slot, express card slot, WiFi b/g, Ethernet and Bluetooth. The base configuration comes with 512MB RAM and 80GB hard drive for $399. Read More
Posted by GG at 6:44 AM No comments: