A-DATA to Bring First 512GB SSD to the Market 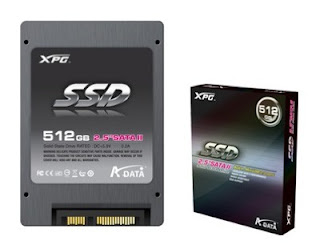 While SSD makers have talked about bring 512GB Solid State Drive to the market this year and some have even claimed that they will have a 1TB SSD on market by end of 2009. It looks like A-DATA will be the first company to actually bring 512GB 2.5-inch SSD to the market, as the company is showcasing their new 512GB XPG 2.5-inch SSD at CeBIT. Read More
Posted by GG at 3:29 PM No comments: 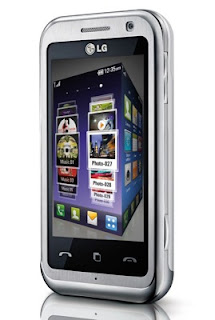 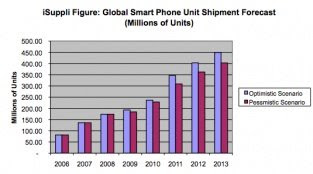 Smartphones are the next big thing in electronics. While the consumer electronic market is collapsing the smartphone sales are rising. According to the latest research from NPD Group for US market, smartphone sales doubled to 23 percent in 2008 when compare to previous year. iPhone was the driving force behind growth in US market. This growth will continue in 2009 also as other carriers are releasing phone to compete with iPhone. Read More
Posted by GG at 12:34 PM No comments: 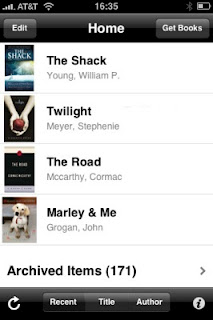 Amazon today released Kindle for iPhone a application that allows Apple iPhone and iPod touch owners to read Kindle books using a simple, easy-to-use interface. You can shop for hundreds of thousands of books at Amazon Kindle Store, and wirelessly transfer the books to your iPhone or iPod touch. Most books are available for $9.99 on the Kindle Store. Read More
Posted by GG at 5:33 AM No comments: 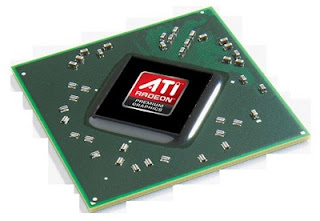 While NVIDIA announced their new 55nm based laptop graphics cards today, ATI broke cover of the new 40nm process based ATI Mobility Radeon HD 4830 and 4860 graphics cards. The HD 4860 and 4830 are the world’s first graphic processors based on 40nm manufacturing technology and are capable of beyond 1080p gaming on notebooks. Read More
Posted by GG at 11:59 PM No comments: 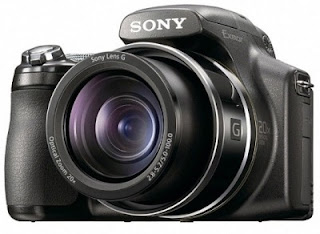 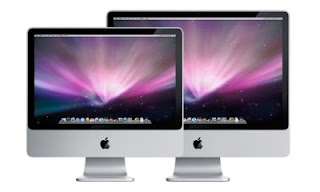 Apple has updates its iMac and Mac mini desktop lines, including a 24-inch iMac that is priced more affordably than ever before and a Mac mini with powerful new integrated graphics. iMac line starts with the 20-inch iMac for only $1,199 with a 2.66 GHz Intel Core 2 Duo processor, 2GB of 1066 MHz DDR3 memory, a 320GB Serial ATA hard drive and NVIDIA GeForce 9400M integrated graphics. Read More
Posted by GG at 10:41 AM No comments: 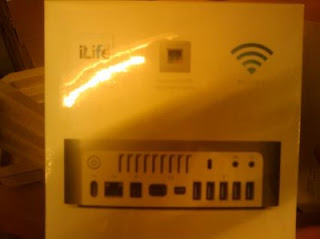 Two websites World of Apple and My Apple Guide have posted that Apple is planning to hold an event on March 24 to unveil new desktop hardware. Both website say that their sources believe we will see the new iMac, Mac mini and Mac Pro at the event. My Apple Guide further claims that both mini and iMac will use NVIDIA’s chipset, whereas the Pro will get the new Xeon processors. On the other hand, Hardmac has posted a rumor contradicting the March 24th release date of iMac and Mac mini. Read More
Posted by GG at 6:52 PM No comments: