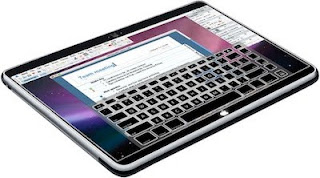 With the amount of news and rumors floating around regarding the upcoming Apple tablet, it is almost certain that we will very soon see the mythical device. Various blogs have talked about everything from device hardware to the manufacturing plant where it will be made. It is rumored that the tablet will have a 10-inch touchscreen, feature an in-house ARM processor and will be designed for multimedia and eBook content. Most analysts believe that Apple tablet will change the netbook/tablet market like iPhone did with smartphone market. I think the five features discussed below will play a very important role in Apple tablet’s success when it is launched.
[Via TechzTalk]
Posted by GG at 2:44 PM No comments: 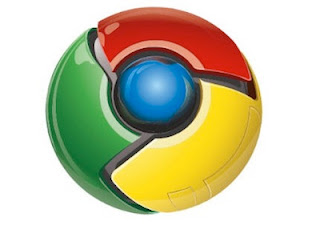 According to IBTimes, Google Chrome OS based netbook will have ARM CPU powered NVIDIA Tegra chipset and not Intel Atom processor. Google has already talked with several hardware manufacturers and they want the netbook to have standard specifications.
Read More
Posted by GG at 9:53 PM No comments: 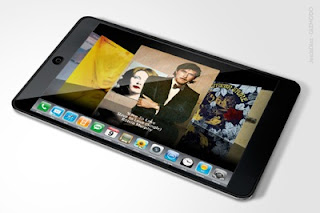 Digitimes, the website that has been reporting about various manufacturing partners for upcoming Apple tablet for past one year has now posted that Innolux and not Wintek will be the initial supplier of touch panels for the tablet. Innolux is the panel making subsidiary of Foxconn Group, which will be the manufacturer of the tablet.
Read More
Posted by GG at 10:17 AM No comments: