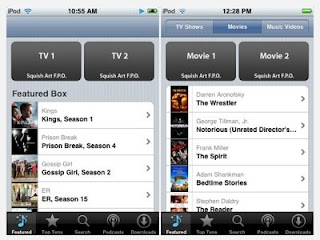 Yesterday, we posted next generation iPhone rumor roundup and within 24 hours we have four more rumors to report. The first rumor is that Apple is working on allowing movie and TV show downloads directly to the iPhone and iPod touch. A blogger discovered mobile iTunes client for movies and TV shows accidentally when he clicked on iTunes ads in iPhone app TwitterFon. The ads in the app pointed to “iTunes Movies”, “iTunes Movie Rentals” and “iTunes TV”. It is likely that Apple will allow video download in next gen iPhone over WiFi network. Read More
Posted by GG at 10:10 AM No comments: 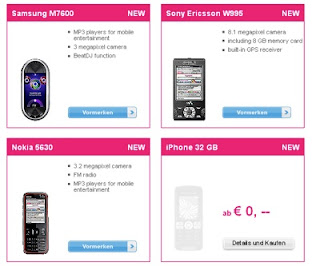 For past few days iPhone rumor mill has been in full flow. It all started with report from AppleiPhoneapps.com that said next generation iPhone will ship on 17th July with up to 32GB storage, 3.2-megapixel camera, OLED screen, faster processer, more RAM and compass. John Gruber of Daring Fireball corroborated the rumors and added that with faster CPU and more RAM app launching and web page rendering speed will see significant improvement. Read More
Posted by GG at 10:06 AM No comments: 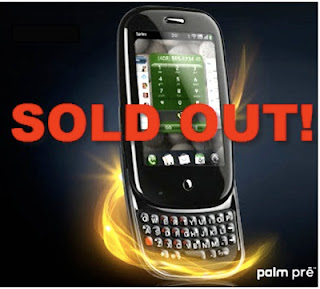 Yesterday, Sprint announced that it would release the much-awaited Palm Pre on June 6th for $199. And today, company’s CEO Dan Hesse said at an investor conference that the Pre would be in short supply initially. He said:
“We don’t intend to advertise it heavily early on because we think we are going to have shortage for a while. We won’t be able to keep up with demand for the device in the early period of time.”
Now unwiredview.com is reporting that Palm will only have 200,000 Pre units for whole of Q3 including launch. Read More
Posted by GG at 6:15 PM No comments: 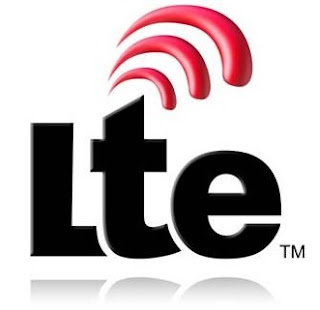 Most mobile networks are now moving toward 4G-network technology and LTE (Long Term Evolution) is the most widely supported 4G-network standard. Pyramid Research estimates that LTE adoption will grow at 404 percent from 2010 to 2014, a pace faster than any previous mobile standard including 3G (HSPA/UMTS). Read More
Posted by GG at 1:49 AM No comments: 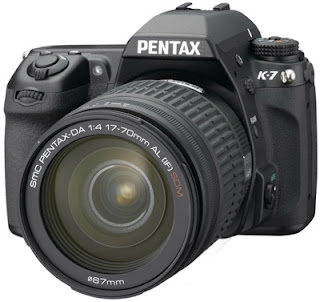 Pentax today officially announced the new mid level digital SLR K-7 that will compete with Canon 50D and Nikon D300. The K-7 will have 14.6-megapixel CMOS sensor, magnesium alloy body, 5.2 fps continuous shooting mode, 11-point autofocus, 720p video recording and 3-inch LCD screen. Pentax claims that the body of K-7 is smaller than any other camera in its class and the optical viewfinder has nearly 100 percent field of view. Read More
Posted by GG at 8:34 PM No comments:

iPhone to get 32GB Storage, 3.2-Megapixel Camera and OLED Touchscreen 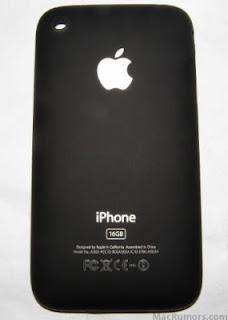 AppleiPhoneapps.com is reporting that a source close to Apple’s hardware development team has provided them with detailed information on the specs and release date of the next generation iPhone. The website adds that they can neither confirm nor deny the rumors, but it checked the credentials of the source to the best of their ability. The next generation iPhone will double the storage capacity to 16GB and 32GB from 8GB and 16GB on present generation iPhone. The new iPhone will get 3.2-megapixel camera that will take much better and clearer pictures. Read More
Posted by GG at 3:13 PM No comments:

Palm Pre to Ship on June 6th for $199 After Rebate 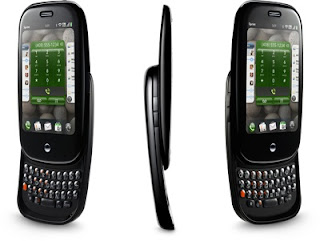 Sprint today announced pricing and availability for the highly anticipated Palm Pre Phone. The Pre will go on sale from June 6th for $199.99 with two-year contract and $100 mail-in rebate. Palm Pre will be available via Sprint stores, Best Buy, Radio Shack, select Wal-Mart stores and online at Sprint.com. Read More
Posted by GG at 5:24 PM No comments: 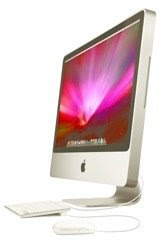 Apple updated their iMac all-in-one desktop lineup in March 2009 with faster processors and better graphics engine. Apple also made the iMac more affordable by lowering the price of 20-inch model to $1,199 and 24-inch model to $1,499. The new iMacs are faster and more energy efficient than previous generation. Most reviewers agree that new iMacs feature significant changes that result in performance boost. Below are the links to five best online reviews we found for the new iMac. Read More
Posted by GG at 3:41 PM No comments: 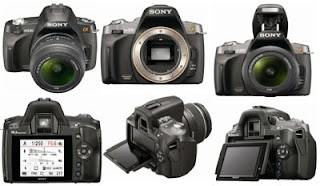 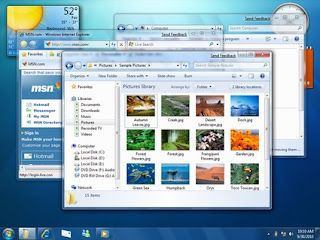 Dell is worried that Windows 7 adoption rate would be slower because of pricing, even though the beta OS is receiving good reviews.
“If there’s one thing that may influence adoption, make things slower or cause customers to pause, it’s that generally the ASPs (average selling price) of the operating systems are higher than they were for Vista and XP,” said Darrel Ward, director of product management, Dell business client product group. Read More
Posted by GG at 6:30 PM No comments:

AT&T today announced that twice as many smartphone users have chosen AT&T over any other US carrier. AT&T said that combination of nation’s fastest 3G network and nearly 20,000 US WiFi hotspots with leading lineup of iconic devices like BlackBerry Bold and Nokia E71x helped the company grow. Read More
Posted by GG at 11:52 PM No comments: 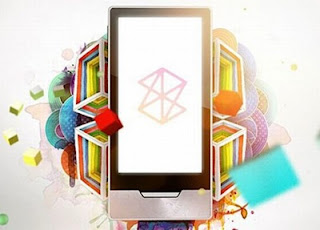 Microsoft’s Zune effort has been a failure when compared to iPod, however, Microsoft is preparing to again challenge Apple with their rumored Zune HD portable media player. Latest rumors suggest that the Zune HD will be designed to take on Sony PSP, Nintendo DS and iPod touch. It will be a bridge between Microsoft’s Zune and Xbox platforms. Though all the information above sounds very interesting, what would Microsoft really need in its magical device to truly compete with iPod touch. Read More
Posted by GG at 2:34 AM No comments: