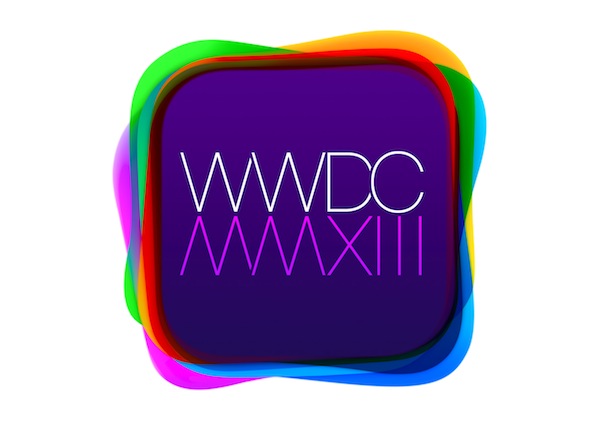 Apple will kick start their Worldwide Develop Conference tomorrow with a keynote at Moscone West in San Francisco. Apple’s CEO Tim Cook has already commented that Apple will be showing the next generation iOS 7 with some major redesign at the keynote. And there are rumors that Apple will also introduced updated MacBooks along with completely redesigned Mac Pro. The WWDC keynote will start at 10AM PST/ 1PM EST/ 6PM London/ 2AM Japan. Techztalk will be doing live coverage and analysis of the event start at 9:30 AM PST tomorrow. Please join us on live.techztalk.com for the coverage.