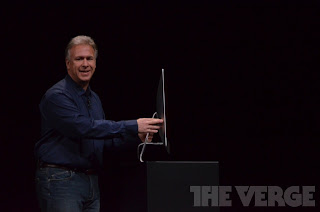 It is jam-packed here at California Theater in San Jose. It looks even more crowded than usual. 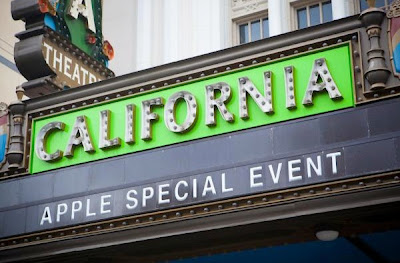 Apple is hosting their second media event in less then 2 months and the rumors are it will be another big one. We will be doing live coverage of the event today starting at 10 AM PST / 1 PM EST/ 6 PM London / 2 AM Tokyo. It is rumored that Apple will not only announce the new iPad mini at the event, but will also showcase the 13-inch Retina MacBook Pro, new iMac design and Mac mini. Please join us on Live.TechzTalk.com for the live coverage of the event.
Posted by GG at 11:47 AM No comments: