As always long line has formed for an Apple event. We have slowly started moving. 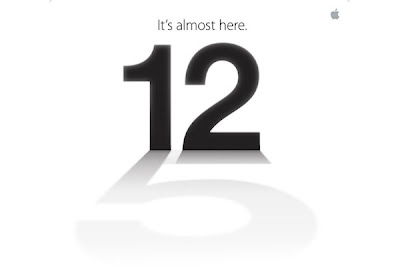 Apple will be holding their much awaited iPhone 5 launch event today (September 12) at 10AM PDT/ 1PM EDT, at Yerba Buena Center in San Francisco. Rumors are Apple will announce the new iPod lineup along with the much-awaited iPhone 5. We will be doing a live coverage of the Apple media event on live.TechzTalk.com, starting at 10 AM PDT/ 1 PM EDT / 6:00 PM London / 2:00 AM Tokyo. Please join us to get the latest Apple news on live.TechzTalk.com.
Posted by GG at 9:39 AM No comments: