iPad 3G Sold Out at Many Apple Store 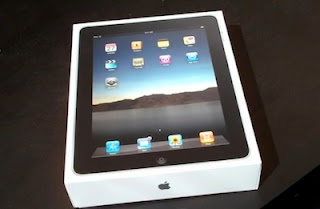 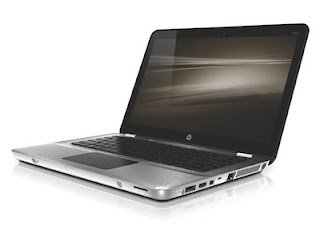 HP has unveiled a redesigned portfolio of consumer notebooks lineup including HP Envy, HP Pavilion and HP mini. The redesign is a reflection of HP’s “MUSE” (materials, usability, sensory appeal and experiences) philosophy of fusing a rich mix of materials that create textured finishes, easy-to-use features for improved usability, a blend of artisan elements for sensory appeal, and intuitive features for simple experiences. Etched metal finishes, touchable textures and a mix of high-quality materials create a simple, clean look that seamlessly fits into the lives of consumers. These new notebook PCs also can be customized with a choice of 15 exclusive wallpapers, including 12 designed by well-known artists from around the world.
Read More
Posted by GG at 9:58 PM No comments: 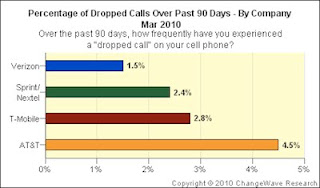 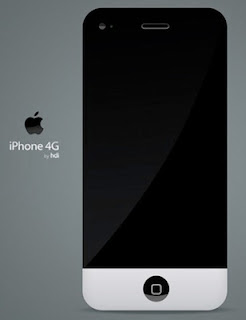 Are The New MacBook Pros Worth Buying? 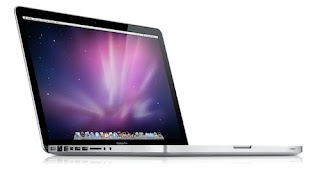 Like many, I was also waiting for Apple to release new MacBook Pros to replace my 13-inch first generation unibody MacBook, which I bought in November 2008. After months of wait Apple finally updated the MacBook Pro lineup in April. However, specifications of the new MacBook Pros have made the decision of buying the new laptop very hard.

After seeing the above result, I decided to look at 15-inch MacBook Pros even though it was not my first choice. There are two Core i5 models and one Core i7 model. Lower end 2.4GHz Core i5 model comes with 4GB RAM, 320GB hard drive and 256MB NVIDIA GeForce GT 330M graphics for $1,799. The second Core i5 model gets faster 2.53GHz processor and bigger 500GB hard drive for $1,999. And the top-of-the-line 2.66GHz Core i7 model gets 512MB GT 330M graphics along with faster Core i7 processor for $2,199.
When I compared the 15-inch MacBook Pro with other premium 15-inch laptops on the market from Sony and HP, three big differences were highlighted – first the screen resolution on all the top-of-the-line laptops was 1080p (1920 x 1080), where as Apple comes with 1440 x 900 resolution screen; second was graphics memory – both HP and Sony offer 1GB graphics card; and third was price, all 2.4GHz Core i5 laptops on the market are priced below $1,500.

Yes, the laptops from Sony and HP are not as elegant or well built as MacBook Pros and they don’t offer 8-9 hours battery life, but is the $300 premium for 15-inch MacBook really justified. In fact, every laptop available on the market with NVIDIA GT 330M graphics card offers more than 512MB graphics memory. Apple’s MacBook Pro is the only computer that has 256MB NVIDIA GT 330M graphics card. Also all the premium (Pro) laptops included 7200-RPM hard drive in base price for which Apple charges additional $150.

Steve Jobs stated, “We chose killer graphics plus 10 hours battery life over a very small CPU speed increase (in 13-inch model). Users will see far more performance boost from the speedy graphics.” But Core i5 processors are not just small CPU speed increase, they offer over 50 percent performance boost when compared to Core 2 Duo processors. If Apple would have added Core i5 processor in place of 2.66GHz Core 2 Duo processor and 512MB NVIDIA GT 330M graphics card, the $300 price increase for top-of-the-line 13-inch MacBook Pro would have been justified.

I normally change my laptop every 18 months on average, as it’s my belief that computing power of laptops doubles every 18-24 months. However, after analyzing all the above details, I have decided that I will break the cycle and stick with my 18-month old unibody MacBook till Apple decides to update MacBook Pro lineup again sometime later this year or earlier next year.
[Via TechzTalk]
Posted by GG at 8:18 AM No comments: 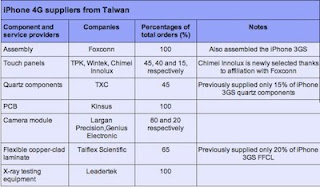 Digitimes has posted list of component makers who have received orders for Apple’s upcoming fourth generation iPhone. Foxconn will again be the assembler for the new iPhone like it was for the iPhone 3GS. Apple has added Chimei Innolux to its previous LCD panel suppliers TPK and Wintek, as it is believed that iPhone demand will continue to rise.
Read More
Posted by GG at 10:46 PM No comments: 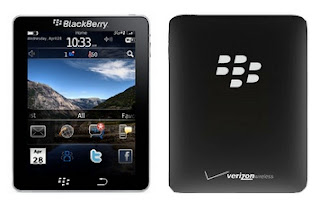 Apple’s iPad success has motivated many other electronic manufacturers to join the tablet race. And according to the latest rumors, RIM will also be joining the bandwagon. BlackBerry Leaks is reporting that RIM has ordered 8.9-inch touchscreens from Hon Hai, which they will use in their upcoming tablet.
Read More
Posted by GG at 6:19 AM No comments: 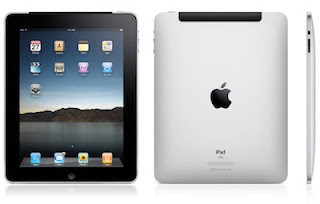 iPad with 3G support went on sale last Friday and as always iFixit has posted iPad 3G teardown showing all the components of the new tablet. Not much has changed internally when compared to the iPad WiFi model, except addition of 3G chipset and supporting antennas. Apple has added two antennas for cell reception and one antenna for GPS. Apple uses Infineon 337S3754 PMB 8878 X-Gold IC for cell reception and Broadcom BCM4750UBG single-chip AGPS solution for GPS.
Read More
Posted by GG at 9:00 PM No comments: