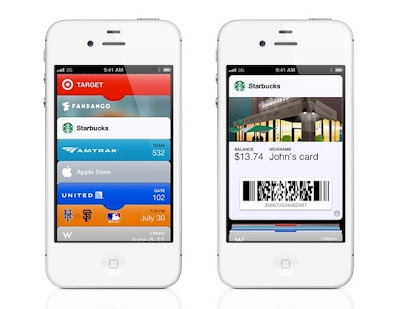 Since Apple showed the PassBook app at WWDC on June 11th, everyone has been talking about iPhone getting NFC (Near Filed Communication) support for payment processing and ticketing. However, there hasn’t been any concrete evidence till now supporting these NFC talks. But that has changed today, as 9to5mac claims that the hardware code dump from preEVT iPhone 5,1 and iPhone 5,2 prototypes codenamed N41AP (5,1) and N42AP (5,2), which revealed few weeks back that the next generation iPhone will have bigger display also has code for NFC controllers and antenna. Seth Weintraub wrote: