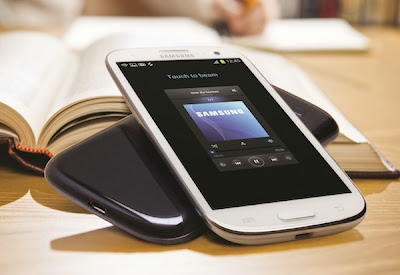 Samsung today announced the much anticipated Galaxy S III smartphone, which they claim is designed for humans and inspired by nature (I don’t know for whom Samsung was designing their previous generation Galaxy S handsets, but this one is for us humans). Samsung’s press release aside, the new Galaxy S III does have some class leading features including 4.8-inch Super AMOLED 720p display (its still PenTile based), 8-megpiaxel back camera, 1.9-megapixel front camera and Android 4.0 Ice Cream Sandwich.

iPhone 5 Rumors: Longer, Thinner with Metal Panel for Central Back 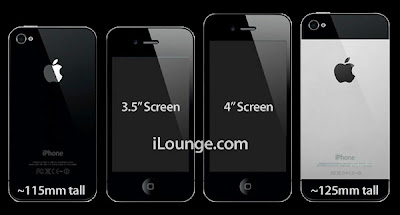 iLounge has a mixed record about Apple rumors, but they have been right more times than wrong about upcoming Apple product. The website now reports that the iPhone 5 won’t be teardrop-shaped as was rumored before. However, it will be longer and thinner with a bigger screen. Jeremy Horwitz posted on iLounge:

Business Insider: Apple will Use Liquidmetal in a ‘Breakthrough Product’, But Not Anytime Soon 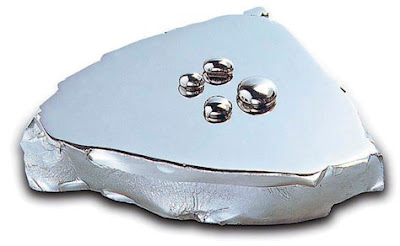 Business Insider interviewed Atakan Peker, one of the inventors of the Liquidmetal alloy, which Apple has licensed to use in electronic gadgets and is rumored to be one of the main components in upcoming iPhone 5. However, in the interview Peker says put cold water on all the Liquidmetal iPhone 5 rumors by saying that “Apple will likely spend on the order of $300 million to $500 million – and three to five years – to mature the technology before it can used in large scale.” 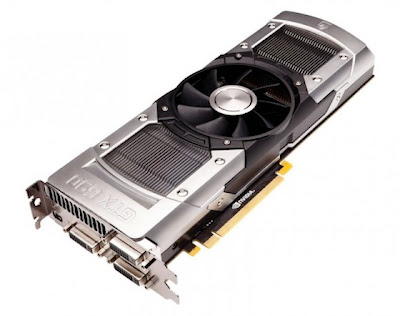