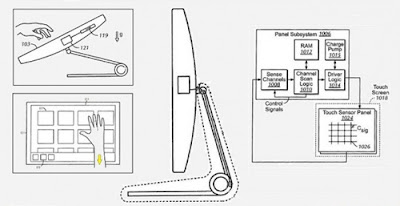 DigiTimes is reporting that Sintek Photronics has sent samples of projected capacitive touch panels to Apple to be incorporated in the next generation iMac. It has been rumored for quite sometime that iMac will be the first Mac to get multitouch input support. And a recent patent filed by Apple for touchscreen support on desktops added fuel to the fire.
Read More
Posted by GG at 10:37 AM No comments: 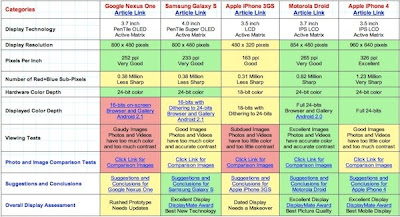 Since iPhone 4 launch in June, Samsung executives have been claiming that their Super AMOLED display technology is better than Retina display on iPhone 4, specially when it comes to image quality and battery life. However, extensive testing done by DisplayMate shows that Samsung is wrong on both counts. DisplayMate has posted an article comparing the performance of five leading smartphone LCD and OLED displays based on extensive scientific lab measurements together with extensive side-by-side visual tests, incisive evaluations and comparisons.
Read More
Posted by GG at 8:51 AM No comments: 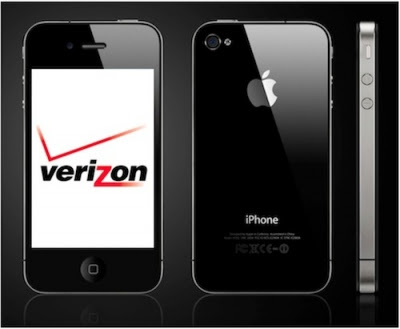 AppleInsider is reporting that Apple has finalized component suppliers for its next generation iPhone and iPad lineup. The one major change in the component suppliers is that Qualcomm will replace Infineon for baseband chipset. Infineon supplies the GSM/3G chipsets for current generation iPhone 4 and iPad models, but Qualcomm will replace it in next generation according to Economic Daily News.
Read More
Posted by GG at 7:18 AM No comments: Apple introduced the redesigned iPod nano featuring a 1.54-inch touchscreen earlier this month. The new iPod nano is half the size and weight of the previous generation and comes with built-in clip, making it instantly wearable. However, to decrease size Apple has removed some important features like camcorder, video playback, microphone and speaker. Basically, Apple has focused only on music playback feature of the iPod nano. It now comes in six colors including silver, graphite, blue, green, orange and pink priced $149 for 8GB model and $179 for 16GB model.
Below we have added links to eight best iPod nano reviews available online:
Read More
Posted by GG at 12:13 PM No comments: 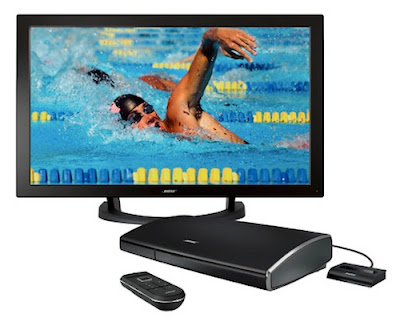 Bose today announced the new VideoWave entertainment system that combines 1080p HD display with surround sound system featuring integrated speakers in TV panel. According to Bose, “This single, integrated system eliminates a roomful of speakers, wires and complexity. And notable advances in simplicity make it our easiest system ever.
Read More
Posted by GG at 11:56 PM No comments: 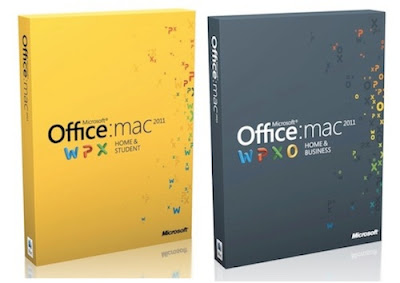 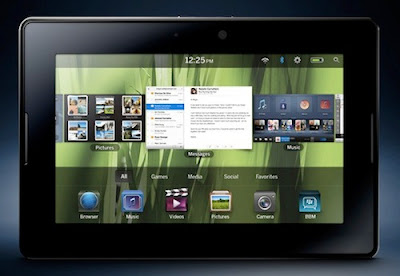