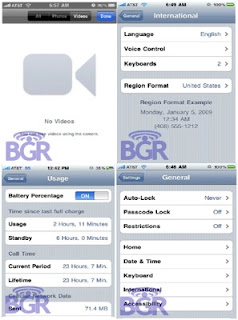 BGR has posted screenshots on iPhone 3.0 beta firmware showing previously unknown features. The first image shows video recording and viewing capabilities. The text in the image says “No Videos” and “You can take videos using the camera”. This feature is only available if you change the system preference files for camera in iPhone 3.0 and is not directly accessible. Read More
Posted by GG at 12:59 AM No comments: 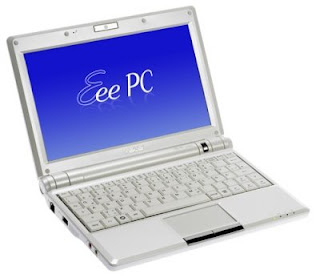 Microsoft’s Brandon LeBlanc said recent data from NPD shows that Windows share of the US netbook market has grown from less than 10 percent in first quarter of 2008 to 96 percent in February 2009. Brandon claims that this sudden growth in netbook market is driven by consumers’ desire for a netbook computing environment that mirrors their full size PC. Read More
Posted by GG at 9:02 PM No comments: 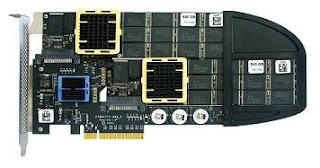 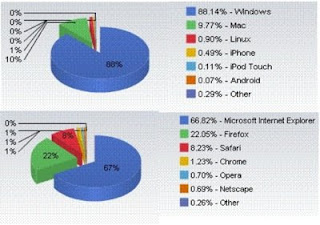 Next Gen iPhone to Feature 802.11n and FM Transmitter? 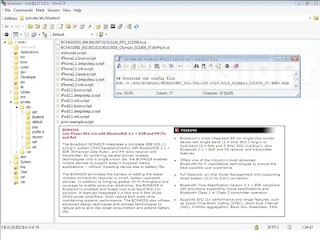 AppleInsider has revealed that iPhone 3.0 beta firmware contains information about wireless radio that next gen iPhone will use. The firmware shows that Apple will be using Broadcom BCM4329 wireless chipset in place of BCM4325 that brought WiFi and Bluetooth support in present generation iPhone. The new wireless chipset adds 802.11n support along with FM receiver and transmitter to previous generation chipset. Read More
Posted by GG at 1:08 PM No comments: