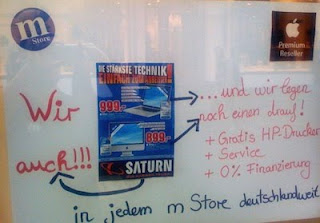 A German premium Mac reseller m-Store is offering deals to clear inventory for upcoming iMac update. The m-Store is offering 0% finance and free HP printer with the iMac. German website Mac Essential believes that the deal suggests new iMac models are coming soon. The website says that next week Apple will announces quarterly results on Monday and Tuesday will be Apple Tuesday with new product announcements.
Read More
Posted by GG at 2:44 PM No comments: 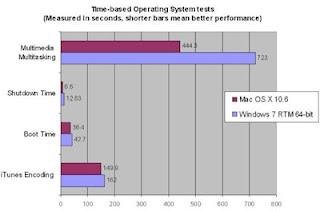 CNET has done performance comparison between Windows 7 and Mac OS X Snow Leopard using 15-inch MacBook Pro with 2.5GHz Core 2 Duo Processor, 4GB RAM and 512MB NVIDIA GeForce 9600M GT video card. CNET used two new hard drives so each operating system would have a hard drive of its own, with only one partition. Also both the computers were set up for high performance in power management.
Read More
Posted by GG at 6:16 PM No comments:

Acer has introduced their first Google Android based smartphone called Acer Liquid A1, along with four new Windows based smartphone including E100, E101, E200 and neoTouch S200 (Acer F1). The Acer Liquid A1 will feature 1GHz Qualcomm Snapdragon processor, 5-megapixel camera with autofocus, quad-band GSM/EDGE, tri band HSDPA, Bluetooth, WiFi, GPS and microSD card slot. The phone will be based on Android 1.6 and come with new UI that is designed to access entertainment and web bookmarks easily.
Read More
Posted by GG at 12:34 AM No comments: 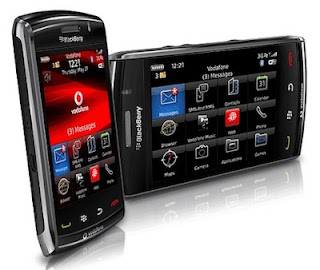 Vodafone today announced that BlackBerry Storm2 could now be pre-ordered online on Vodafone UK and customers ordering it today will receive their new smartphone from 26th October. The BlackBerry Storm2 is available for free on pay monthly plans from £35 with 600 minutes, unlimited texts, unlimited BlackBerry Internet Service, unlimited Vodafone Mobile Internet and broadband on a 24-month contract.
Read More and Watch Storm2 Preview
Posted by GG at 4:43 PM No comments: 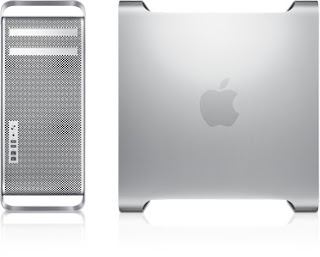 Hardmac is reporting that Apple is finalizing the future Mac Pro model and it will use recently demoed six-core Gulftown Xeon CPU. The new Gulftown CPU will being following features:
Read More
Posted by GG at 1:44 PM No comments: 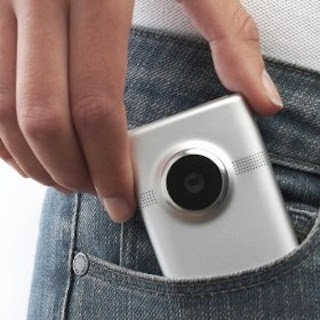 Flip today introduced second generation of MinoHD camcorder that comes with built-in 8GB memory capable of capturing 120 minutes of HD video. Flip claims that MinoHD is the world’s sleekest HD camcorder and it measuring 2” x 0.7” x 3.9”. It has a convenient flip-out USB arm, which can be used to directly plug it in your PC or Mac to launch pre-loaded FlipShare software.
Read More
Posted by GG at 3:04 PM No comments: 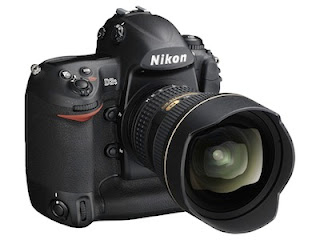 Nikon today upgraded it popular D3 Pro DSLR model and added 720p video recording and sensitivity range up to ISO 102,400 for improved low light performance. The new D3S is almost identical to the D3 model in shape, quality and operation, but it features new 36 x 23.9 mm CMOS sensor that is capable of taking 48 RAW frames in one burst.
Read More
Posted by GG at 11:59 AM No comments: 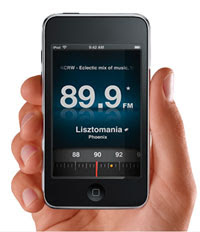 9to5mac has received a tip that Apple is developing an iPhone radio app in-house. The app will offer the same functionality as the FM radio in the new iPod nanos and it will be allowed to operate in the background like the iPod app. This app could also be incorporated as a part of the iPod app when it is released.
Read More
Posted by GG at 9:36 AM No comments: 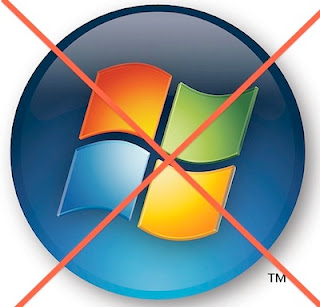 Brain Krebs of Washington Post has been writing an investigative series about organized cyber crime gangs stealing millions of dollars from small to mid-sized businesses. His series have generated more than a few responses all asking how best to protect themselves from this type of fraud.

In response to the above question Brain says, “The simplest, most cost effective answer I know of? Don’t use Microsoft Windows when accessing your bank account online.”
Read More
Posted by GG at 8:24 PM No comments: 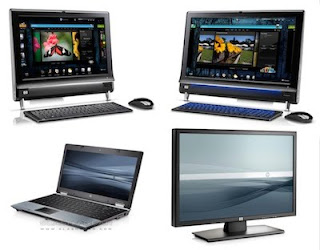 HP today introduced series of systems based on upcoming Windows 7. Taking the advantage of multitouch technology present in Windows 7 are two all-in-one desktops TouchSmart 300 and 600. The new desktop adds true multitouch capabilities to the TouchSmart lineup. The desktops not only allows pinch-to-zoom, flicks and other gestures but also have added many new touch app like Hulu, Netflix, Rhapsody music and Twitter feeds update.
Read More
Posted by GG at 10:28 AM No comments: 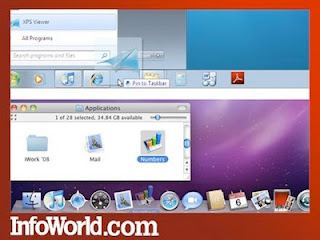 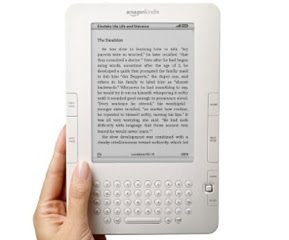 Last month, Princeton University reported that two weeks after 50 students received the free Kindle DX e-readers, many of them said they were dissatisfied and uncomfortable with the devices. One student said this technology is a poor excuse of an academic tool, and it’s clunky, slow and a real pain to operate.
After reading the article in The Daily Pricetonian, I started thinking what were the reasons that made me dislike Kindle when I used it few weeks ago. These are the five reasons that made me dislike Kindle:
The screen technology, design of device, software, UI and overall usability of the device makes Kindle an outdated device. Kindle is neither a good replacement for books nor ideal for any other printed material. One thing that Kindle brings to the table is amount of reading material you can carry with you in a small package, making it a good travel companion and nothing else.
[Via TechzTalk]
Posted by GG at 1:04 PM No comments: