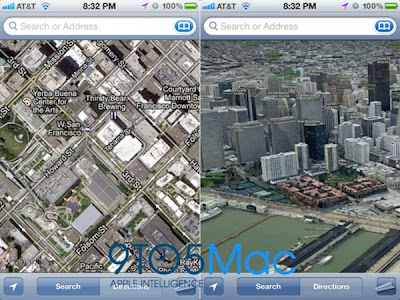 Apple currently uses Google Maps data in iOS Maps app, but that it going to change with iOS 6, as Apple is going to bring the complete Maps applications in house. With both user interface and backend support by Apple alone. According to 9to5mac, not only will Apple replace the Google Maps data from the Maps app, but they will also add new features like 3D view, which isn’t present in current app. Mark Gurman wrote: Apple rumor website iMore is reporting that Apple will launch the much rumored iPad mini in October along with the new iPhone. Some of the details that iMore posted about the upcoming iPad mini are very interesting, Rene Ritchie wrote: 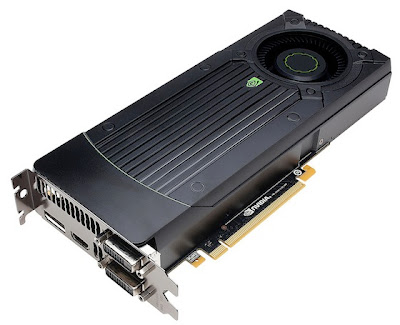 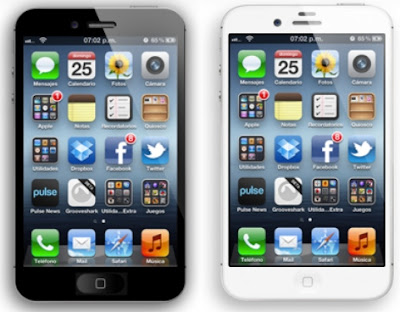 Digitimes is reporting that Apple has placed manufacturing orders for next generation iPhone and a new 10-inch iPad model to Pegatron technology. Monica Chen posted: 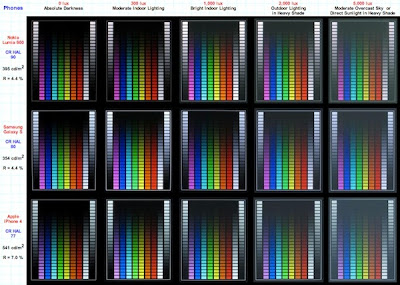 We have all seen our smartphone and tablet screens fade out as soon as we step outdoors. In some cases it’s almost unreadable outdoors even though these devices are designed to be used on the go. To find out which smartphones and tablets worked better (were more readable) in high ambient lighting DisplayMate tested 4 tablets and 5 smartphones. The test were done inside an Integrating Hemisphere using a powerful light source that uniformly illuminates the displays from all directions from 0 lux (Absolute Darkness) up through 40,000 lux (Indirect Sunlight), which is very bright.

Apple Engineers Looking Into Multi-user Support for iOS, Calls It a ‘Known Issue’

A developer, who submitted a suggestion for multi-user support in iOS to Apple’s Bug Reporter system, got a surprising email back from Apple saying the issue is “currently being investigated”. Developers can not only use the Bug Report system in iOS for submitting bugs, but also for making suggestions for new features in iOS. 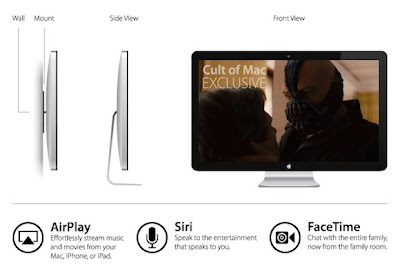 Cult of Mac is reporting that they have heard from a reliable source who has seen the Apple TV prototype in action featuring current Cinema Display like design along with Siri and iSight camera. The website claims “Our source is well placed and has provided us with great tips in the past.” Leander Kahney wrote on Cult of Mac: 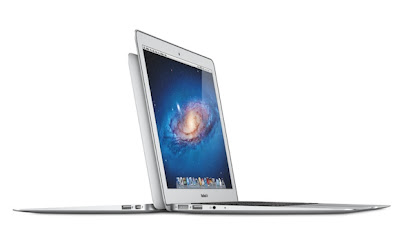 Digitimes is reporting that Apple will release a lower price model of MacBook Air in Q3 to compete with low end Ultrabooks from other PC makers. According to Digitimes this MacBook Air will be in response to aggressive push by Intel and other PC makers to bring down the cost of Ultrabooks to $699. Monica Chen posted: