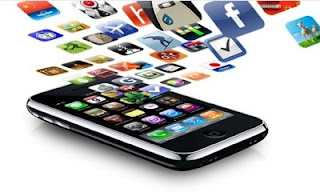 Apple today announced that customers have downloaded more than 1.5 billion applications in just one year from its revolutionary App Store, the largest applications store in the world. The App Store is also growing at an incredible pace with more than 65,000 apps and more than 100,000 developers in the iPhone Developer Program. Read More
Posted by GG at 8:27 PM No comments: 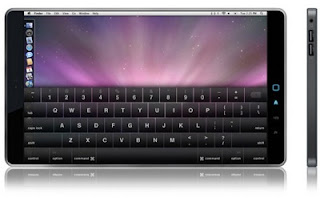 Earlier this year, Chinese language newspaper Commercial Times reported that Wintek is working with Apple for development of touchscreen, which will be used in Apple’s new netbook. The shipments of these panels will start in the third quarter of this year. Adding more substance to the above rumor, Taiwanese news site InfoTimes reported today that Apple is preparing to debut its long rumored netbook this October. Read More
Posted by GG at 12:05 AM No comments: