We will post detailed analysis and information about iPhone OS 3.0 on TechzTalk.

The new SDK has many new features that will improve application development for iPhone. No new exciting features for customers. The SDK will definitely bring better applications to the iPhone platform.
We will be doing complete coverage of all the Announcements after the event. Please visit TechzTalk for detailed coverage of iPhone OS 3.0 and other announcements after the Event 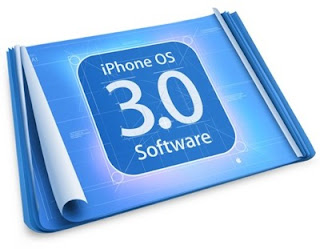 Last week, Apple sent out invitation for iPhone 3.0 media event on March 17th. Apple has called the event “advance preview of what we’re building”. Many analysts believe that Apple will not only showcase iPhone OS 3.0, but also new device at the event. We don’t have any such information from our sources, however it would be great if Apple announces a 10-inch netbook/tablet.
TechzTalk will be doing live coverage of the iPhone event on Tuesday March 17th. So join us to find out more at 10:00am PST/ 12:00 pm CST/ 1:00 pm EST/ 5:00 pm London. Live iPhone OS 3.0 event coverage will be on live.techztalk.com.
Posted by GG at 4:50 PM 1 comment: 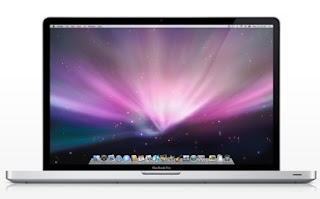 In January, Apple announced the new 17-inch MacBook Pro with built-in battery that gives 8 hours of battery life. The 17-inch model also adopted the unibody manufacturing process that made it slimmer as well as lighter than any available 17-inch notebook on market. Like the other MacBook models the new 17-inch model also featured high resolution LED-backlit display and large glass Multi-Touch trackpad. Below we have added links to six best reviews for the new 17-inch MacBook Pro:
Read More
Posted by GG at 4:14 PM No comments: 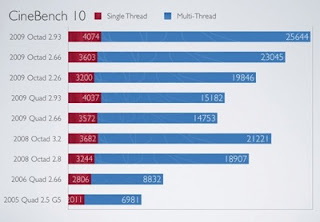 Apple released their new Mac Pro based on Nehalem processor earlier this month and the company claimed that the new desktops were twice as powerful as previous generation. The CineBench 10 test done on the latest Mac Pro models show that they are definitely the fastest Mac desktops ever, but it also shows that they are not twice as fast as previous generation Mac Pro. Read More
Posted by GG at 3:41 AM No comments: