Please click on the Digg link to help us. Thank you.

We are in the hall, 20 more minutes to go. Everyone is talking about new iPhone. Most believe that it will be same phone that Gizmodo revealed in April.

Still more than an hour to go. Here are some article related to WWDC that you can read while you wait for the event to start. 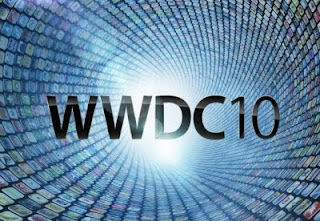 Steve Jobs will be doing inaugural keynote at Apple’s Worldwide Developers Conference (WWDC) 2010 on Monday, June 7th in San Francisco. It is believed that Steve will announce the next generation iPhone along with few other product updates at the event. We will be doing live coverage of the event bring you minute-to-minute information from the event. Join us on live.techztalk.com at 10AM PST on Monday June 7 for live coverage of WWDC keynote.
Additional timezone information:
10:00 AM PST
12:00 PM CST
1:00 PM EST
6:00 PM London
3:00 AM Tokyo
Posted by GG at 12:29 PM No comments: 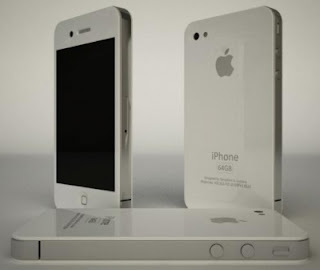 Apple is going to introduce their fourth generation iPhone at WWDC keynote on June 7th. And leaked prototypes of the upcoming iPhone along with iPhone OS 4.0 announcement by Apple have revealed quite a few details about the handset. Both hardware and software of the iPhone will see some much needed improvements, as well as some new features that might help keep the iPhone ahead in the smartphone race.
Read More
Posted by GG at 5:17 PM No comments: 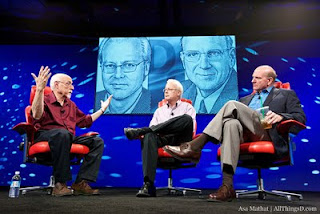 Day before yesterday, it was Steve from Apple and today it was Steve from Microsoft answering Walt Mossberg’s questions at the D8 Conference. Steve Ballmer talked about Apple, Google, Mobile phones, cloud computing and even antitrust. Here are some of the highlights from his interview with Walt Mossberg:
Read More
Posted by GG at 10:36 PM No comments:

PC Mag: AT&T is The Fastest 3G Network in US 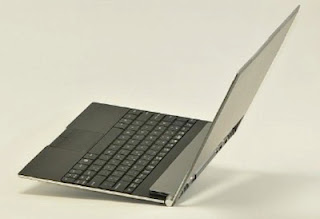 AT&T today introduced new wireless data plans that start at $15 a month for 200MB data or $25 per month for 2GB of data. AT&T says the new data plans make it more affordable for more people to enjoy the benefits of the mobile Internet. The new data plans are divided as follows:
Read More
Posted by GG at 5:07 PM No comments: 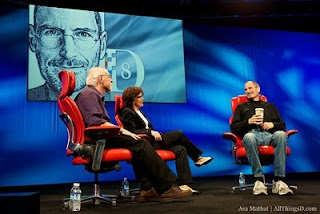 Yesterday, at D8 conference Walt Mossberg and Kara Swisher of The Wall Street Journal interviewed Apple’s CEO Steve Jobs. The interview lasted for more than one and half hour in which Steve talked about origin of the first iPhone, Adobe Flash, restrictions on analytics, Television, Gizmodo controversy, Google and AT&T. Some of the highlights of his interview along with videos are as follows.
Read More
Posted by GG at 12:17 PM No comments:

Even though every blog is reporting that Qualcomm has started shipping dual core Snapdragon chipset, the truth is Qualcomm has started sampling first dual core Snapdragon chipsets, and not mass production or shipment of the chipset. In fact, Qualcomm is not even showing the chipset to the media at Computex 2010. Nonetheless, it is a very important development as the new chipsets are the first sampling dual core chip based on next gen ARM Cortex A9 architecture.
Read More
Posted by GG at 3:44 PM No comments:

Tablets From Asus and MSI at Computex 2010 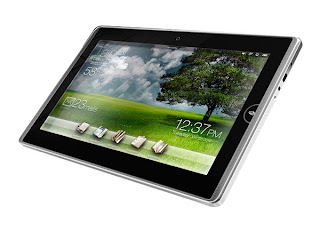 Asus executives started talking about tablets at least 6 months before iPad was announced in January, but it looks like Asus tablet will come to the market at least six months after iPad shipped in April, according to Asus announcements at Computex 2010. Asus introduced three tablet models including 10-inch Eee Pad EP101TC, 12-inch Eee Pad EP121 and Eee Tablet.
Read More
Posted by GG at 2:09 PM No comments: 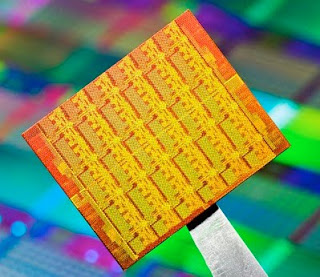 Intel today previewed their first 50-core processor codenamed Knights Corner. The new 22nm processor is based on Many Integrated Core (MIC) architecture that integrates many small X86 cores to work together on a single chip. The new MIC architecture is derived from technologies used in 48-core single-chip cloud computer and now-cancelled Larrabee graphics card.
Read More
Posted by GG at 8:59 AM No comments: 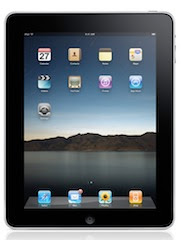 Two weeks back we posted an article about five important missing features on iPad, but sales of iPad clearly indicate that Apple has done something right, which other tablet makers weren’t able to figure out before. Yes, Apple has iTunes, large iPods install base and marketing charisma. However, we think the five features that made the iPad such a huge success are as follows:
Read More
Posted by GG at 12:45 PM No comments: