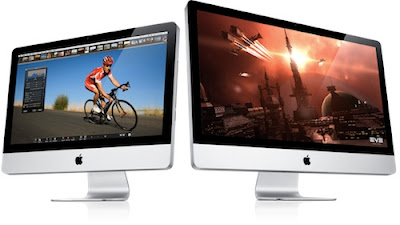 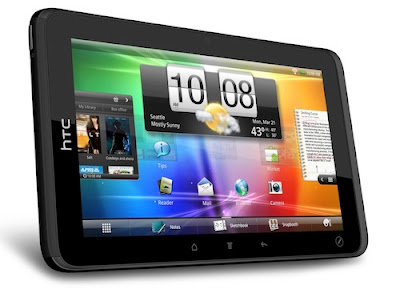 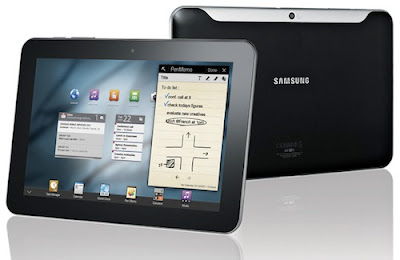 Pushed into a corner by Apple’s new iPad 2, Samsung today introduced redesigned Galaxy Tab 10.1 and 8.9. Samsung announced the original Galaxy Tab 10.1 (about 0.5-inch thick) last month, but like every other tablet maker was taken by surprise when Apple announced the new super thin iPad 2 on March 2. Samsung’s executive publicly said that iPad 2 has changed the tablet game again like the original iPad and Samsung is working hard to bring a competitor in the market soon.
Read More
Posted by GG at 1:34 AM No comments: 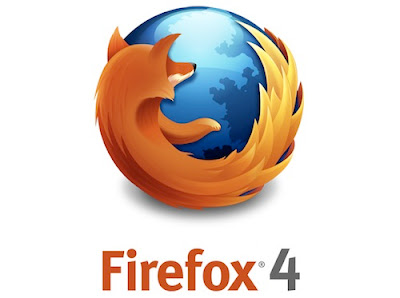 Mozilla today released the newest version of open source web browser Firefox 4. Firefox 4 is the fastest Firefox yet. With dramatic speed and performance advancements across the board, Firefox is between two and six times faster than previous releases. Major enhancements to the JavaScript engine make everything from startup time to page load speed to graphics and JavaScript performance screaming fast in Firefox.
Read More
Posted by GG at 7:13 PM No comments:

NY Times: iPhone to Get NFC Based Mobile Payment System 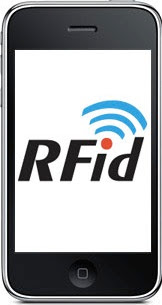 In a surprising move AT&T and Deutsche Telekom today announced that they have entered into a definitive agreement under which AT&T will acquire T-Mobile USA from Deutsche Telekom in a cash-and-stock transaction currently valued at approximately $39 billion. The agreement has been approved by the Boards of Directors of both companies.
Read More
Posted by GG at 1:10 AM No comments: