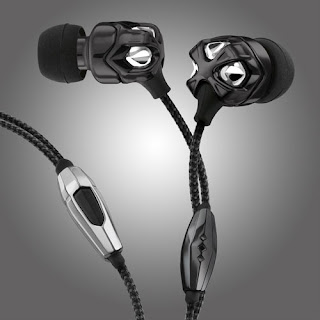 V-Moda has introduced successor to their iPhone-centric Vibe Duo headset, the new Vibe II headphones with in-line mic. We liked the look of original Vibe headphone the new Vibe II design it too jazzy for our taste. But, V-Moda claims that the new-machined metal design is eco-friendly and will also improve audio quality. Read More
Posted by GG at 9:50 AM No comments: 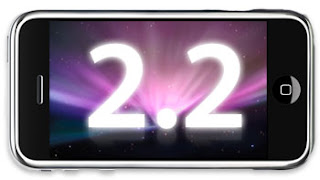 iPhoneHellas.gr has posted information from reliable source stating that iPhone software version 2.2 will be released next Friday on 21st November. Apple started the beta testing of the 2.2 software update last month and there have been many reports about the above-mentioned features. There is still now word if Apple will add system wide Push support as it has promised before. Read More
Posted by GG at 8:10 PM No comments: 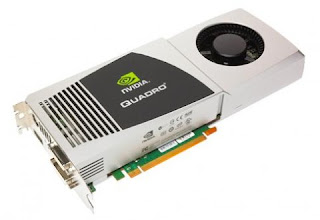 NVIDIA announced Quadro FX 5800 – the first ever graphics card with 4GB standard memory. The card is designed for 4D modeling used in oil and gas exploration, medical imaging, designing and scientific visualization. Quadro FX 5800 has 240 parallel cores that are capable of fill rates that exceed 52 billion texels per second and geometry performance of 300 million triangles per second. Read More
Posted by GG at 5:21 PM No comments: