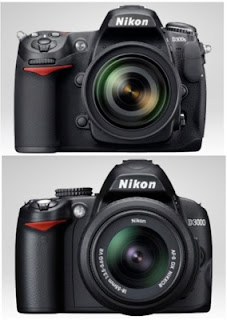 Nikon has announced two new digital SLRs D300S and D3000. The D300s is a DX format 12.3-megapixel DSLR with CMOS sensor, 51-point autofocus and 7 frames per second continuous shooting mode. The camera will also shoot 720p video at 24fps and it has external stereo microphone input along with in camera movie editing. The startup time for the camera is 130 milliseconds and shutter release time is only 49 milliseconds. D330s also features dual card slots for CF/SD memory cards. Read More
Posted by GG at 12:44 AM 2 comments: 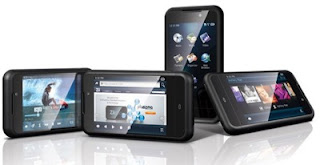 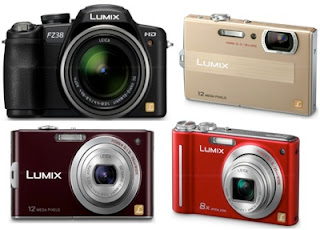 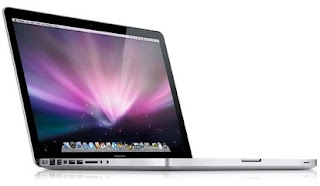 Apple updated MacBook Pro 13-inch models by adding built-in battery with up to 40 percent longer battery life (up to 7 hours), LED backlit display with greater color intensity, illuminated keyboard, SD card slot and FireWire 800 port. Apple also reduced the starting price of the notebook to $1,199 making them more affordable while adding new features.
Below we have added links to nine most comprehensive reviews available online for MacBook Pro 13-inch:
Read More
Posted by GG at 11:34 AM No comments:

Is iTunes Support On Palm Pre Turning Into Cat And Mouse Game?

A new chapter in iTunes war was added this week when Palm released the new Palm webOS 1.1 software update and posted on its blog mocking Apple - “Oh, and one more thing: Palm webOS 1.1 re-enables Palm media sync. That’s right – you once again can have seamless access to your music, photos and videos from the current version of iTunes (8.2.1).”

Palm went one step further by notifying the USB Implementers Forum about improper use of the Vendor ID number by Apple. Palm said, “Openness and interoperability offer better experience for users by allowing them the freedom to use the content they own without interference across device and services, so on behalf of consumer, we have notified the USB Implementers Forum.”

Two things Palm is doing wrong here are one – Palm is hacking iTunes to work with its hardware even though it has no legal permission from the software maker, and second – Palm complained to USB Implementers Forum even though it is wrongly using USB Vendor ID to identify Pre as Apple’s device.

Apple isn’t stopping customers from using their DRM-free content across various devices. In fact you can play a DRM-free song bought from iTunes on any device that supports AAC codec. You can simply drag and drop those songs on the device that shows up as USB drive on the computer or you can use the syncing software that came with the device. What Apple is doing is stopping Palm from using Apple’s proprietary software iTunes for their gain. If Palm had developed a media syncing software for Pre that run on your computer, Apple wouldn’t have blocked it.

Apple has never claimed that iTunes works with various devices. Syncing is a feature of iTunes software (which is proprietary) and not a feature of content customers bought from iTunes store. Basically, Palm is using 10 years of hard work that Apple did building iTunes and advertising it as a feature on Pre. If Palm continues like this, the cat and mouse game will end in a court and Palm’s customers who bought the Pre thinking it has iTunes support will be the one’s to suffer because of Palm.
[Via TechzTalk]
Posted by GG at 3:40 PM No comments: