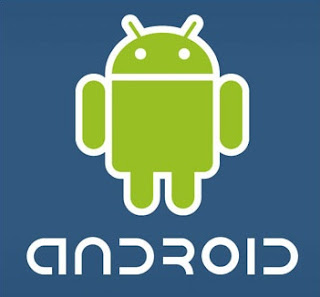 Recently, news about Google’s Android platform has been bit negative. Developers have claimed that Google is favoring some developers by giving them the latest build of the OS. There have also been rumors that the development of the platform is lagging behind and introduction of devices based on Android will be delayed. But today, HTC’s CFO Hui-ming Cheng said that the company would begin shipping Android-based handsets. Read More
Posted by GG at 2:54 PM