Live Coverage of Apple Notebook Event Starts at 10 AM PST 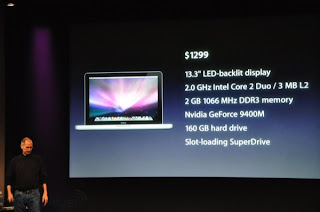 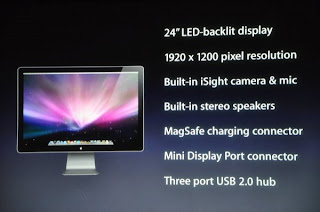 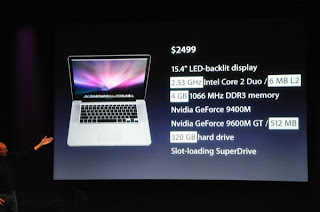 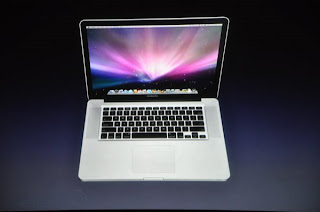 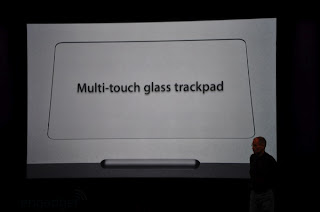 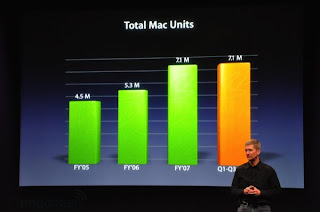 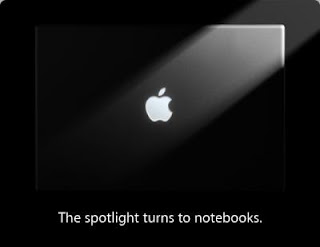 Two more hours before Apple Notebook Event Starts. To pass your time you can read the rumor roundup for the upcoming event.

Hi, I just founded the IRC channel ##keynote on irc.freenode.net, on which we will have a little chat about and during the keynote. It would really be great if you could join us there. You can also reach the channel via web interface on http://itisme.org/keynote .

Hope to see you on IRC!
So long, Xjs.

When is the Apple Store scheduled to re-open?

The Apple store will open at 2:30 pm EST

Is anyone doing video?

come on man, you have to keep up! engadget and gizmodo are typing faster than you and they even have pictures!!!. you are just typing.