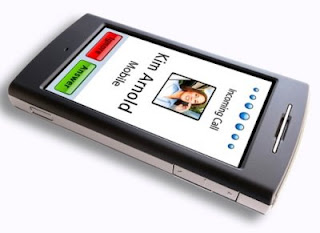 Garmin has yet not released the nuvifone that they announced in 2007, but the company is planning a follow-up device based on Google’s open source Android platform. Tony An, Garmin’s Asia Pacific marketing director has said that the nuvifone will be launched for Taiwan market in Q2 2009, with Android based device coming later in 2009. In other Android news, Motorola would cease almost all production in 2009 (for Symbian devices), so as to prepare a full new range of Android-based handsets. Read More
Posted by GG at 1:22 PM