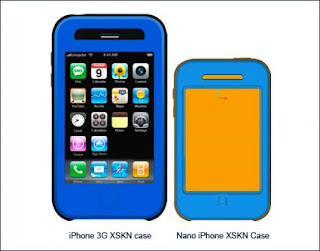 Macworld is coming close and the rumor mill has started churning. iDealsChina claims that Apple will announce an “iPhone nano” at MacWorld 2009 and has published information and rendering of the device. According to the website, the iPhone nano will have the same height as the just released iPod nano but it will be wider and thicker, with the same iPhone 3G contours. Apple will definitely release a new smaller iPhone that won’t be a smartphone, but it will be a smart-enough phone. Read More
Posted by GG at 10:03 AM