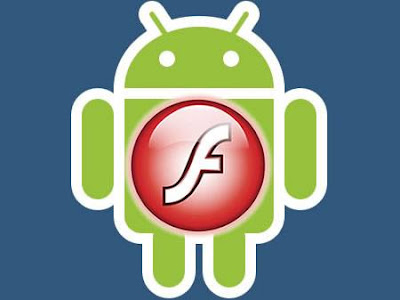 Both Adobe and Google have been talking about how Flash on Android will give it a competitive advantage over iPhone. And every Android phone released recently highlights “Supports Adobe Flash” in their news release. Apple’s CEO, Steve Jobs released a statement earlier this year stating that Apple won’t allow/support Flash on iPhone platform, as Flash for mobile devices is bad for performance and battery life. In reply, Adobe’s CEO announced that they will show how good Flash is on Android platform to prove Apple wrong.
Read More and Watch the video
Posted by GG at 8:43 AM