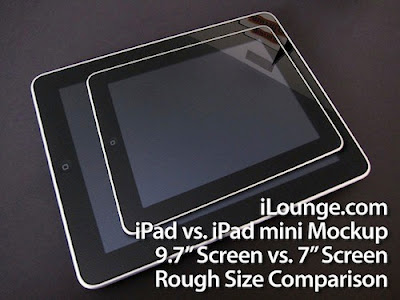 DigiTimes is reporting that Pegatron Technology is expected to begin volume production of CDMA version of iPhone 4 in November with total shipments likely to reach 3-4 million units in the first three months and 10 million by mid of 2011. It has been rumored that Apple will use Pegatron as their manufacturing partner for CDMA version of the iPhone, as Foxconn is having a difficult time meeting demand for GSM version of iPhone 4, which has been very successful with record breaking sales.
Read More
Posted by GG at 3:00 PM