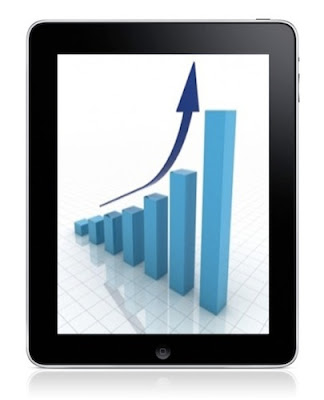 Last week, Acer Taiwan president Scott Lin said at a press conference that netbooks will not die. He added even though tablet sells are on rise netbooks will still cross 40 million units in 2011, which would be 20% of total notebook shipment in 2011. However, recent quarterly numbers show that netbook sales are falling for past two quarters after seeing triple digit growth in 2008 and 2009.
Read More
Posted by GG at 1:51 PM