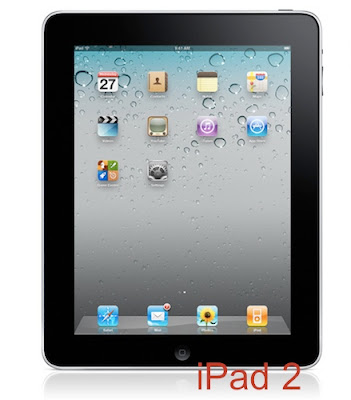 In past few weeks rumor mill has been very active with iPad 2 news. Many major news outlets including WSJ, NY Times, Reuters and CNN have published rumors related to the upcoming iPad. The rumors range from just addition of front facing camera, to completely new smaller 7-inch iPad model, which will be release in first quarter of 2011. Below are some of those rumors about iPad 2 which might come true early next year.
Read More
Posted by GG at 3:48 PM