Rumors About No iPhone 5 Update This Year Over Exaggerated 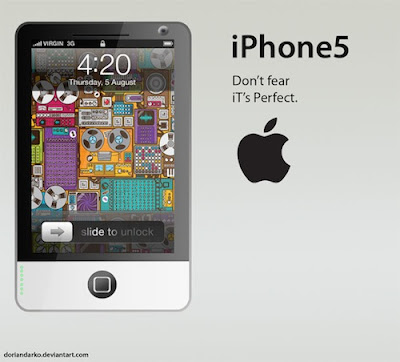 After Apple announced that this year’s WWDC (Worldwide Developers Conference) would focus on “future of iOS and Mac OS”, many blogs and analysts have started reporting that no iPhone hardware will be announced in Q3 2011. So are even going as far as saying that iPhone 5 won’t come to the market till next year. All these rumors are based on Apple’s statement that they will focus on software at WWDC, and mind you Apple never said that they would not focus on hardware.
Read More
Posted by GG at 3:49 PM