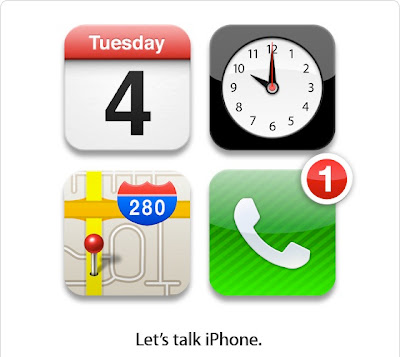 Live coverage of Apple’s upcoming “Let’s talk iPhone” event starts at 10AM PST / 1PM EST today. Rumors are Apple will announce next generation iPhone 4S/5 along with new features in iOS 5. Join us at 10AM PST on live.TechzTalk.com to find out more.

Till the event starts here are some interesting articles for you to read: