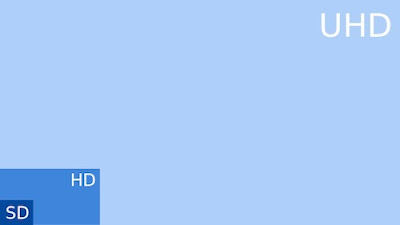 ITU has announced a new Recommendation that represents a major advance in television broadcasting that will create an entirely new television broadcast environment with the advent of ‘Ultra High Definition Television’ or UHDTV. ITU’s Radiocommunication Sector (ITU-R) has developed the standard – or Recommendation – in collaboration with experts from the television industry, broadcasting organizations and regulatory institutions in its Study Group 6.