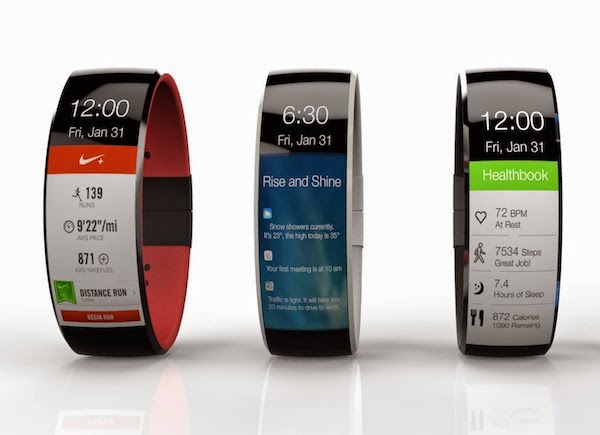 Since the rumors started that Apple will soon launch a smartwatch early last year, every other electronic company has launched a smartwatch, while we are still waiting for the iWatch. However, every smartwatch that has been launched so far, shows why Apple takes its sweet time refining a product before launching it for the masses.
Each and every smartwatch that has come to the market in past year feels like a prototype, a beta product launched for people to test. These smartwatches show five things Apple shouldn't do with the iWatch:
Read More
Posted by GG at 11:15 AM