No ZunePhone At CES in January 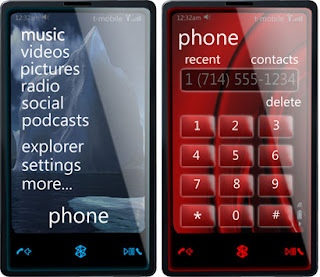 There have been various rumors going around about Microsoft’s plan to launch a Zune based mobile phone at CES in January. But Ina Fried is reporting that a source close to Microsoft’s plan has informed her not to expect a Zunephone at CES. There will be a bunch of stuff that Ballmer will show at CES keynote and instead of ZunePhone, Windows 7 will be hog the limelight. Read More
Posted by GG at 10:01 PM