What did Apple Miss on the iPad? 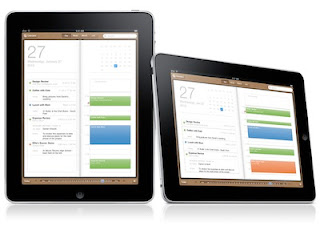 Apple’s much-touted iPad was launched on January 27th. Most of the must-have features we listed in the blog entry titled “5 Must-have Features For Upcoming Apple Tablet” are now part of the actual iPad feature list. But it’s not without limitations though. Below we compared which of the five features Apple has implemented in iPad and to what extend.
No one can predict how successful Apple iPad will be, but it looks like Apple is aiming in the right direction with the new iPad.
[Via TechzTalk]
Posted by GG at 1:25 PM