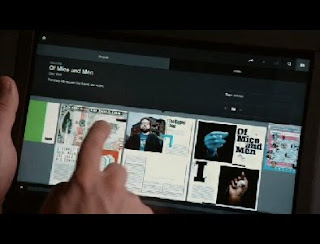 Wired has been developing a digital version of their magazine called Wired Reader (video above) and demoed it at TED conference. The digital version is designed for use on tablet devices like the recently announced Apple iPad. Content for Wired Reader is created in Adobe InDesign, as is normally done for print magazine, but Wired added interactive elements like photo galleries, slideshows, animations and videos.
Read More & Watch Video
Posted by GG at 12:40 PM