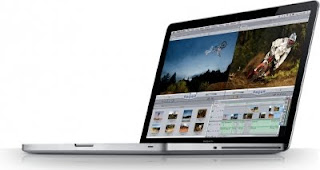 It has been rumored since December that Apple will update their MacBook Pro lineup and bring Intel’s new Core i5 and Core i7 processors to the lineup. However, as we reported in January, Apple is not very happy with the integrated graphics chip included in the new processor package, as Apple wants to offer better graphics performance to MacBook Pro customers than Intel’s integrated graphics. Apple has been using NVIDIA 9400M chipset to achieve this in current MacBooks, but Intel Core i5 and i7 processors wouldn’t work with NVIDIA chipsets.
Read More
Posted by GG at 11:40 AM