Next Gen Apple TV to Use A4 Processor and Cost $99 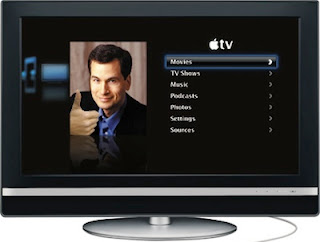 Engadget has got a tip that Apple will update its Apple TV later this year. The website confirmed this tip with a source very close to Apple – who says that Apple has been working on next version of Apple TV long before Google announced their TV solution. Apple will base the new Apple TV on iPhone OS and use Apple’s A4 processor just like the iPad and upcoming fourth generation iPhone.
Read More
Posted by GG at 3:12 PM